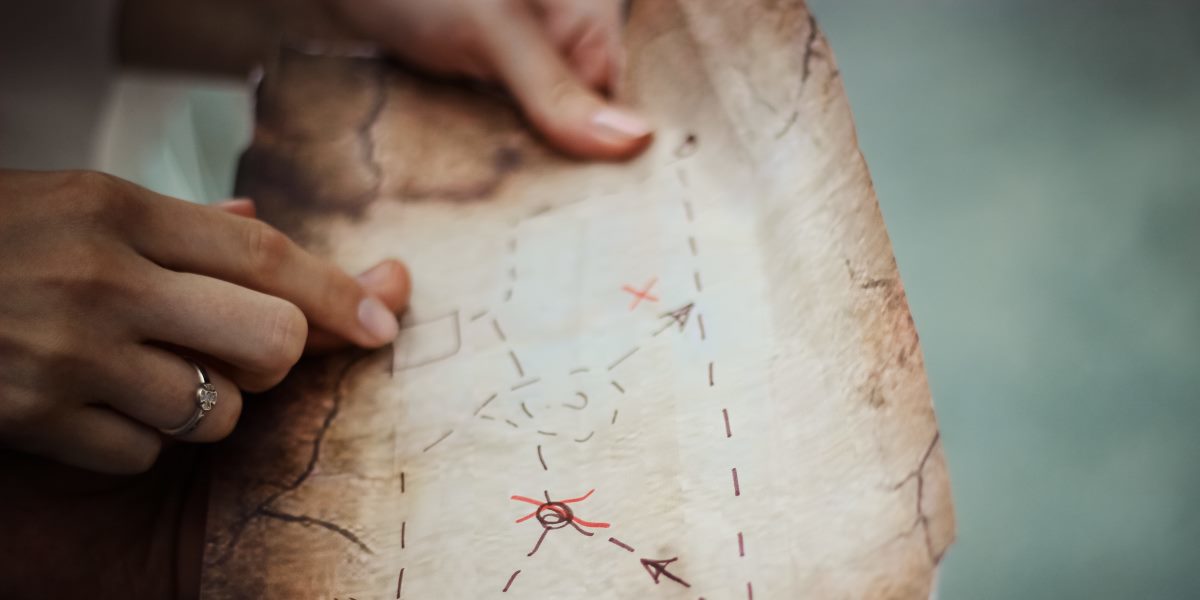 I recently picked up the book “Secrets & Treasures” by Ray Waru. Published in 2012 it tells the stories of NZ through the objects held by Archives New Zealand.

Archives New Zealand manages over 6,000,000 records dating from the beginning of British Government to present day. They are the official guardians of the records of government. So much can be discovered about how we have grown as a country, all captured at a moment in the past, preserved for our discovery today; the good, the bad and the ugly.

It fascinates me the multitude of objects Archives NZ holds. Priceless objects that I was not aware about such as the Declaration of Independence of 1835 that was signed 5 years before the Treaty of Waitangi.

To my personal favourite, the patent rights registered in 1896 for the scrumptious and delicious, Hokey Pokey. Today kiwis the country over, eat Hokey Pokey in their Crunchie Bars and many other confectionery products.

Yes, I realise there are many more substantial items in the archive such as the Treaty of Waitangi, Women’s Suffragette register, UFO files on the Kaikoura lights sightings of 1978 or the black box recording for Air NZ Flight TE901 before it crashed into Mt Erebus. What I think fascinates me is that in among all the serious and most weighty pieces of our history held in the archive there pockets of collective memory for particular generations such as a confectionery patent or Kashin the Elephant money box. If the Kashin money box has peaked your interest. The bank that initiated this project has a great page on the movement – read about it here.

I would highly recommend a read of this book. Thoroughly interesting and full of great stories from our past. Why should we listen to stories about our past? With the knowledge gained through information on our past we can understand the world better and move forward with proficiency and hopefully with the wisdom to do it better. 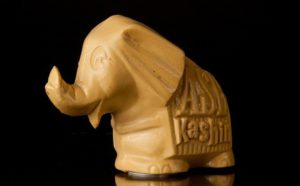